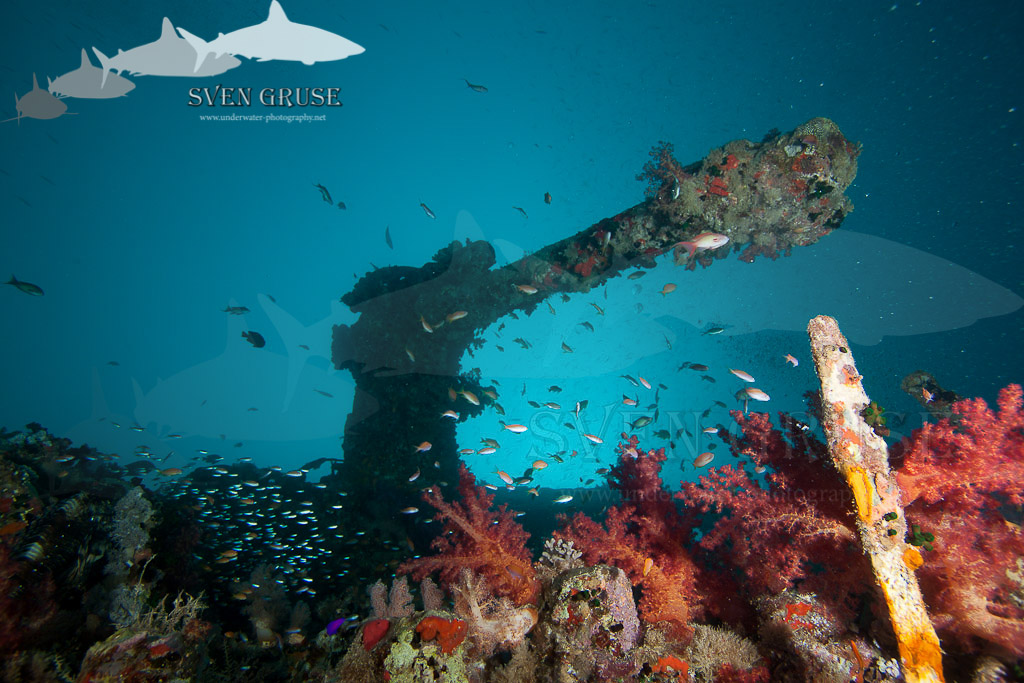 The Thistlegorm is probably the most famous wreck in the Red Sea.

History of the Thistlegorm

The Thistlegorm was a British freighter. It was used to transport war material to the British Army in North Africa. On the last tour in 1941 German Air Force found and bombed the Thistlegorm. The freighter sank South of Sinai in the North of the Red Sea.

Diving around the Thistlegorm

Diving the Thistlegorm is not difficult. The depth is about 14-30metres in a sandy area. The ropes are fixed near the bridge. Mostly there are some safari boats around. So it can become very crowded under water. Some daily boats, starting for example from El Gouna can be also there. However if you want to explore the wreck you should be on a liveaboard. Due to the size of the Thistlegorm you are going to need three dives or more to explore the wreck. 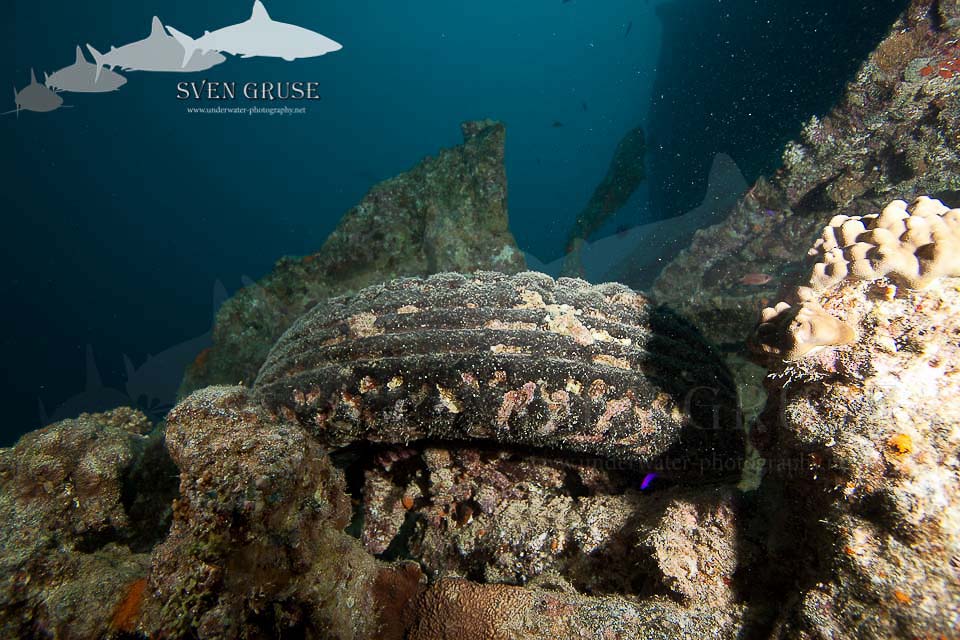 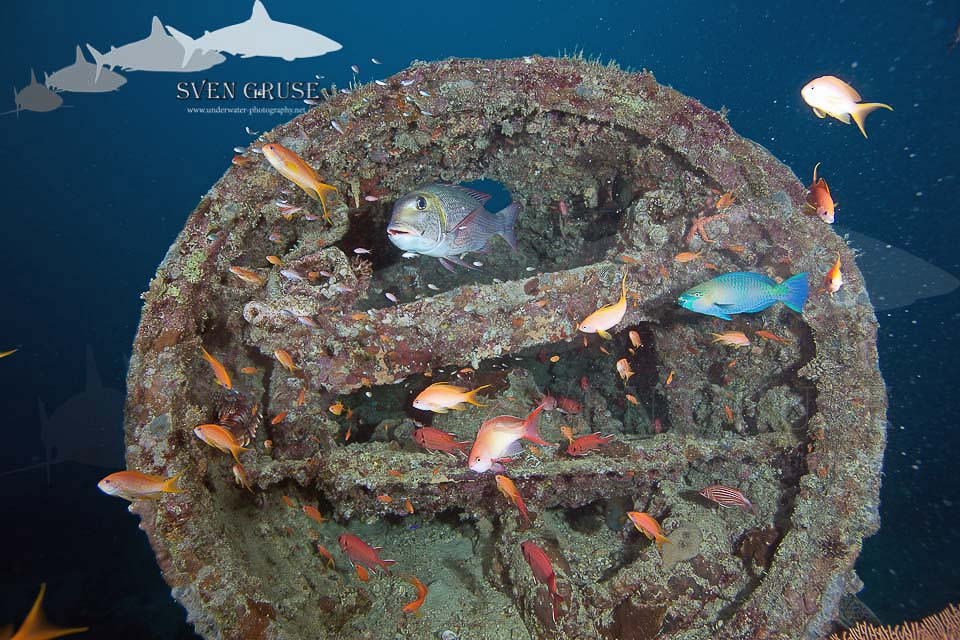 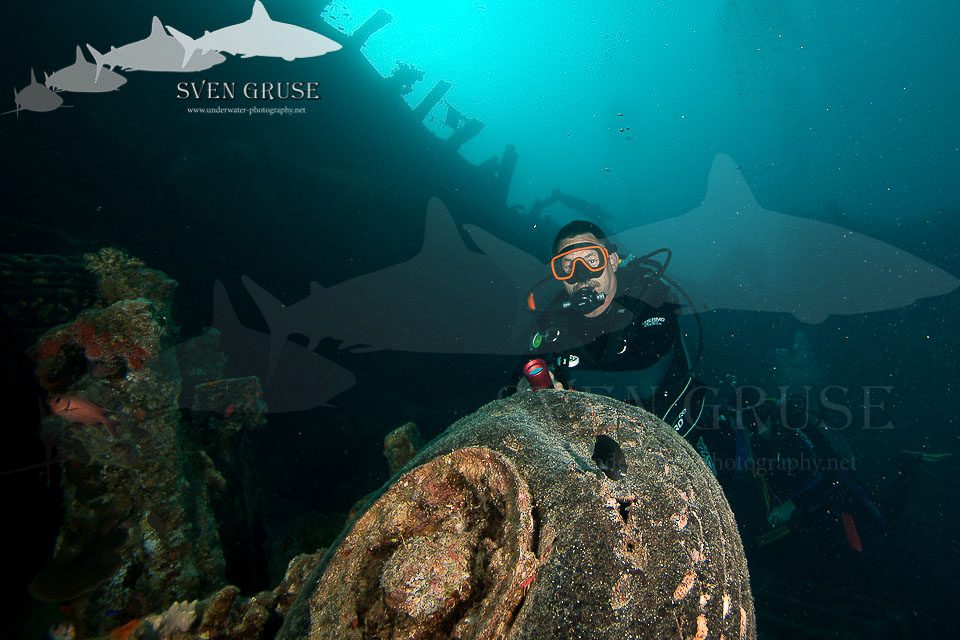 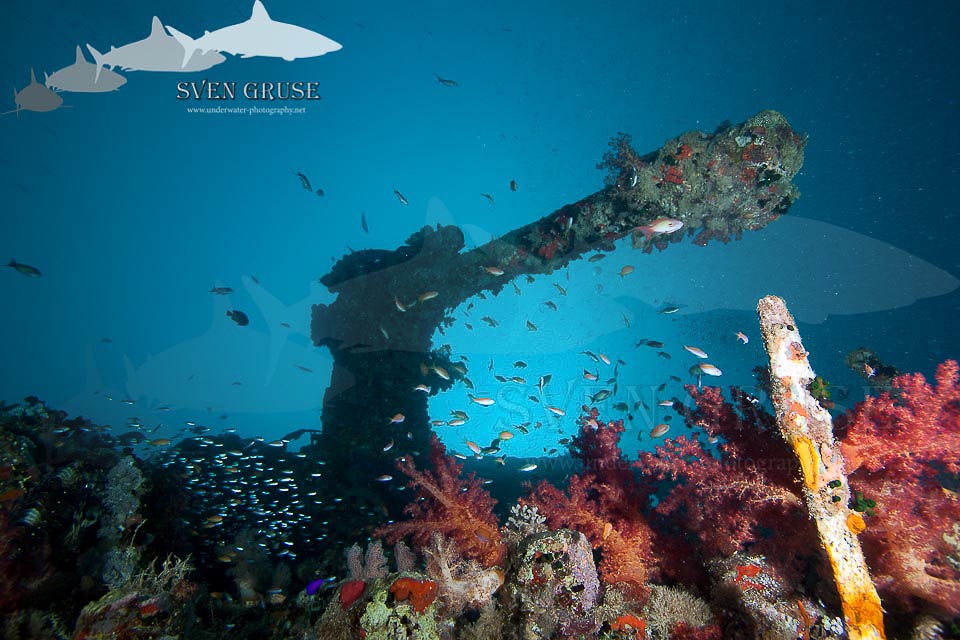 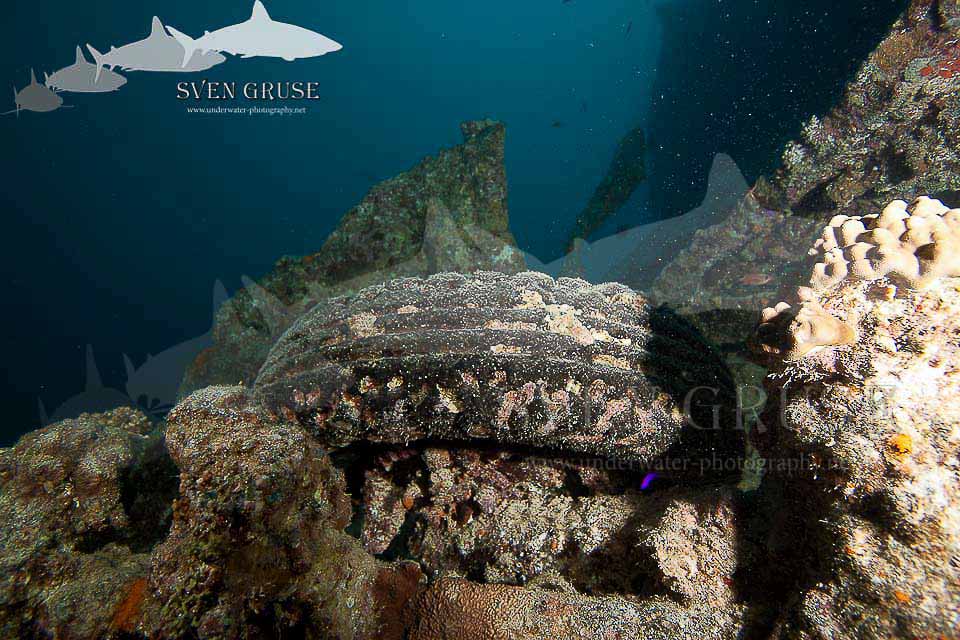 While my divings I found completely different conditions. The wreck sank in the middle of a sandy area. When there is a strong current the visiblity can go to 5 metres or less. Additional the current is changing during the day. I had two dives starting with a strong current coming from the South and finished with a strong current coming from the North. However due to the protection of the boat the diving around the wreck is easy. There is an anti aircraft gun on the stern. To dive there you need mostly good conditions. The part between descent line and the stern is completely damaged. There is nearly no protection against the current. However passing this part of the Thistlegorm you can find a tank.